The Vicariate of Nyasa was erected on 12th February 1897, including the whole of Malawi. The name Nyasa Vicariate was changed to Likuni on 12th July 1951 and finally, it became Lilongwe on 20th June 1957. It was raised to a status of a Diocese on 25th April 1959. Lilongwe was created a Metropolitan Circumscription on 9th February 2011.
The Archdiocese of Lilongwe covers seven districts of the Central Region of Malawi: Dowa, Kasungu, Lilongwe, Mchinji, Nkhotakota, Ntchisi and Salima.

By Sam Kalimba: The prelate of the Archdiocese of Lilongwe, Most Rev. George Desmond Tambala took time to lecture the

CLERGY MUST PARTICIPATE IN SYNODALITY

By Sam Kalimba: Vicar General of the Catholic Archdiocese of Lilongwe, Very Rev. Fr. Vincent Fredrick Mwakhwawa has called upon

By Sam Kalimba: The outgoing Papal envoy to Malawi and Zambia His Excellence Archbishop Giafranco Gallone expressed satisfaction with the

PICTORIAL FOCUS OF THE CONFERRING OF THE SACRED PALLIUM

By Eric Norman Mkwaira On Saturday 28th January 2023, the Archbishop of Lilongwe Archdiocese His Grace George Desmond Tambala was

By Sam Kalimba: Catholic Perspective, a radio program that airs on Radio Alinafe of the Catholic Archdiocese of Lilongwe on

ARCHBISHOP GEORGE TAMBALA OF LILONGWE OPENS THE 46TH PARISH IN THE ARCHDIOCESE OF LILONGWE Archbishop Tambala on 19 November, 2022

LET US NOT DESPISE THE POOR – ARCHBISHOP GEORGE TAMBALA

Communications Office: On the 33rd Sunday in Ordinary Time, the Church in Malawi joined the rest of the Catholic faithful 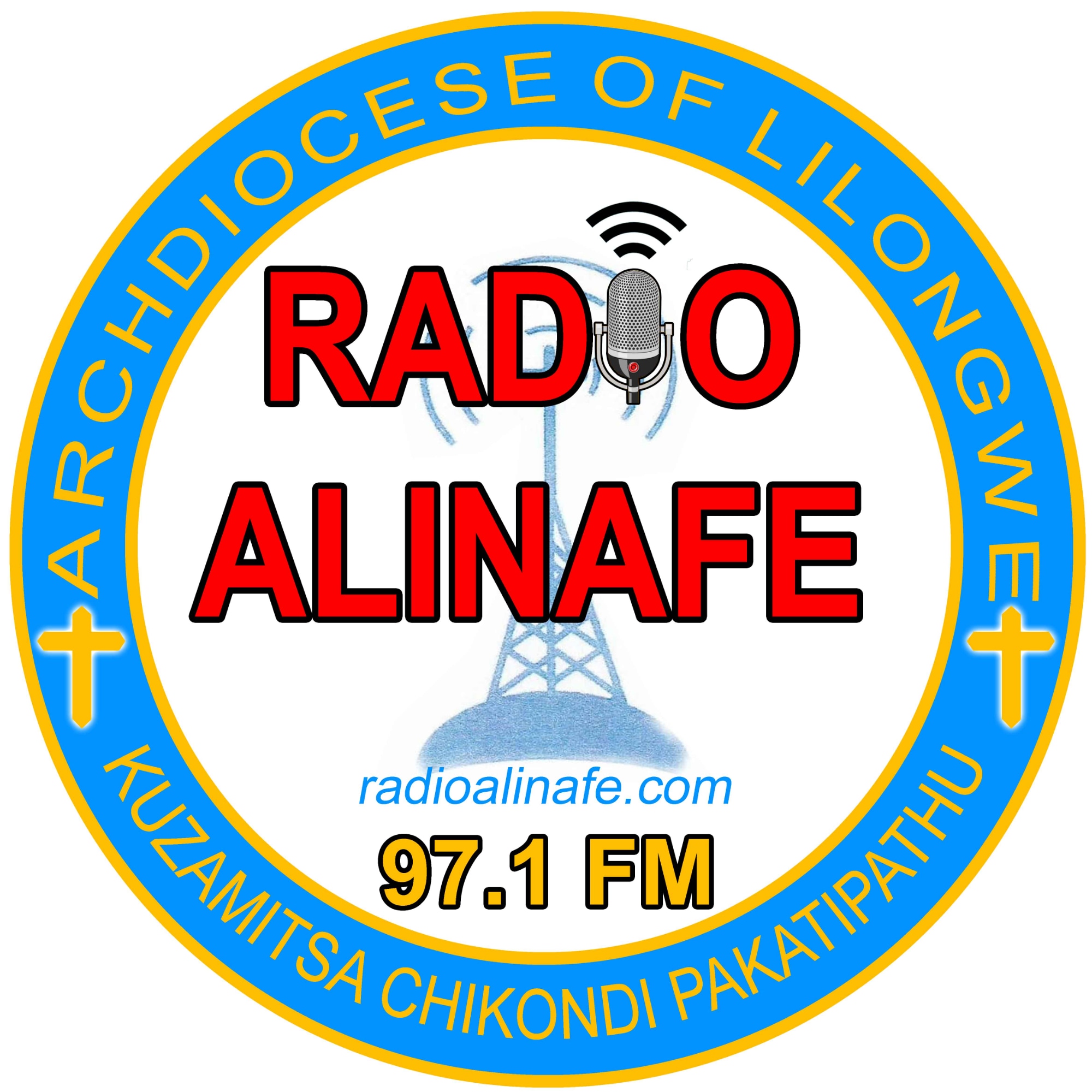 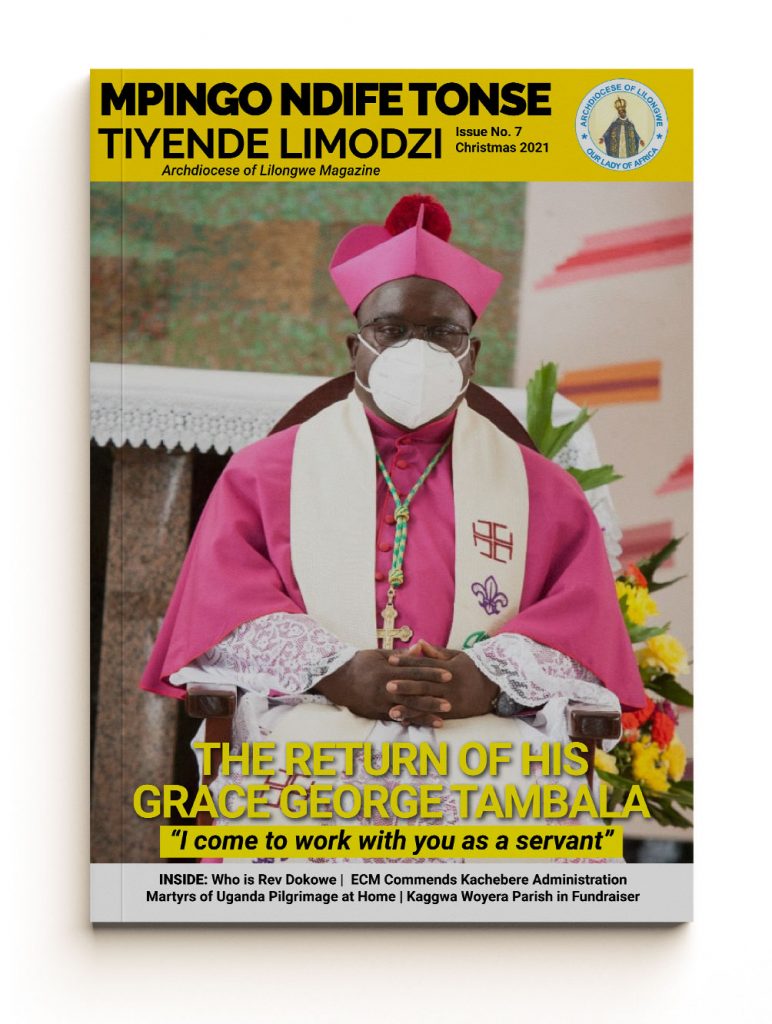