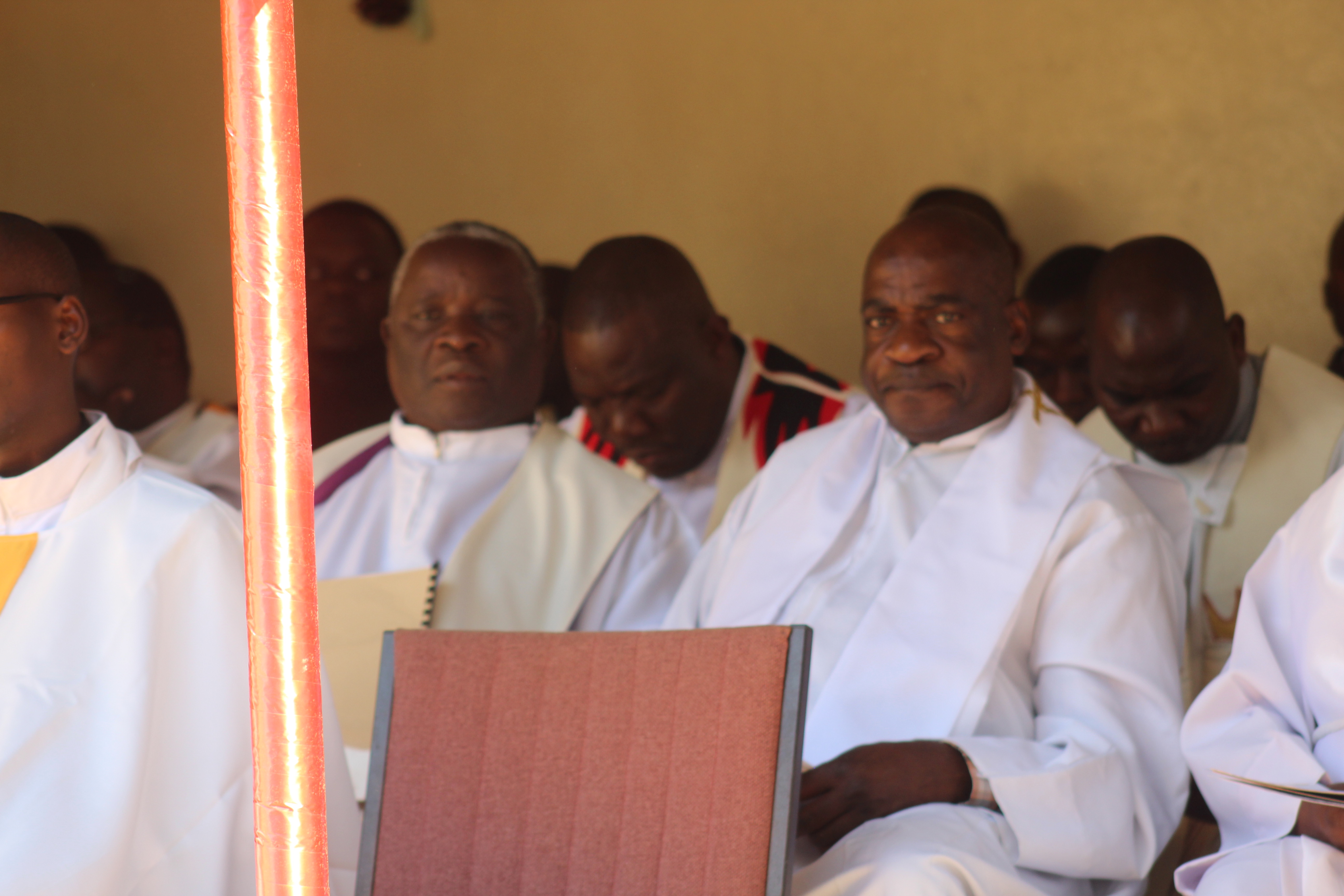 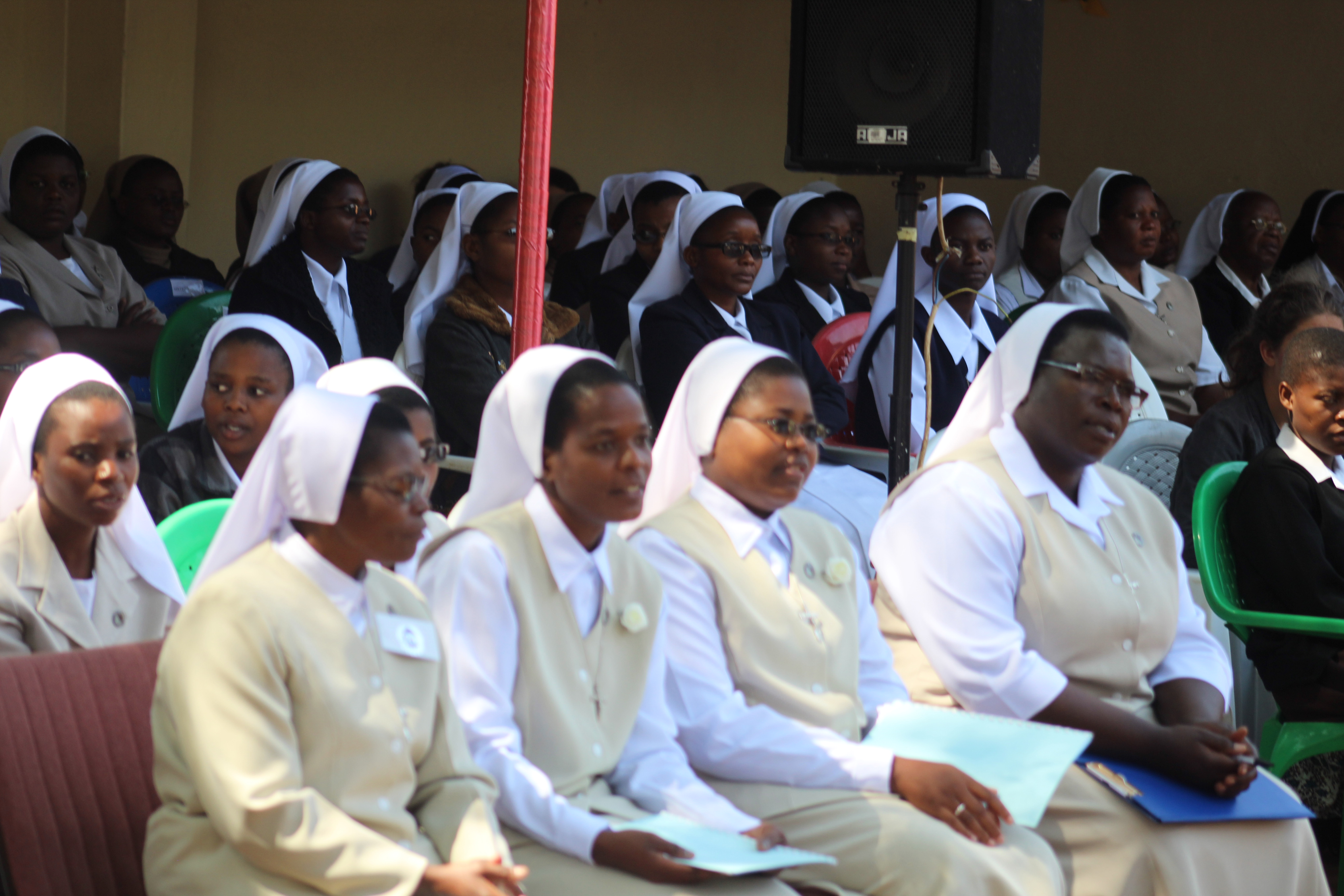 Dreams, reflections, situations, calamities, happy moments, sad moments and all may be your turning point to discern and accept God’s call. Were you called? By who? How?

Joseph, the husband of Mary, Mother of Jesus Christ offers us a typical example of vocation. He was a mere carpenter, an ordinary man surviving on a plane and harmer. He was called to a noble service.

Matthew 1:20 says, “But while he thought on these things, behold, the angel of the Lord appeared unto him in a dream, saying, Joseph, son of David, fear not to take unto thee Mary thy wife: for that which is conceived in her is of the Holy Ghost.”

Again Matthew 2:13,19 says, “And when they were departed, behold, the angel of the Lord appeared to Joseph in a dream, saying, Arise, and take the young child and his mother, and flee into Egypt, and be thou there until I bring thee word: for Herod will seek the young child to destroy him…”

In both these scenarios, Joseph reacted positively. The first calling therefore is for us to accept to do the simple task and the rest will follow. Joseph in the first instance was asked just to accept a situation of being called a husband of Mary because God wanted that. He accepted. In the second scenario, he was asked to protect Jesus from the hands of Herod. He just did that and we are witnesses to this fact as we believe in the passion of Jesus Christ. He was killed as an adult and not a child. This confirms to us that Joseph protected Jesus in his babyish as well as in his youthful ages.

The turning point for Joseph’s vocation was a dilemma. Leaving Mary as custom demanded and taking Mary in respect to the calling. Many of us work as per customs and traditional demands forgetting that God speaks to us and we fail to recognize His voice. Vocation is not limited to priesthood, sisterhood or brotherhood. God calls everyone to different tasks and capacities to serve His people.

For as in one body we have many members, and the members do not all have the same function, so we, though many, are one body in Christ, and individually members one of another. Having gifts that differ according to the grace given to us, let us use them: if prophecy, in proportion to our faith; if service, in our serving; the one who teaches, in his teaching; the one who exhorts, in his exhortation; the one who contributes, in generosity; the one who leads, with zeal; the one who does acts of mercy, with cheerfulness. (Romans 12:4-8).

The late Archbishop Ziyaye used to say, “The Church is rich. You only need to know who does what and relate well with them and you will achieve the mission of God.”

The two quotes above, allude to the fact that God recognizes our different roles, culture, language, race etc. as His fulfillment of the purpose of creation. In search for the meaning of vocation, one comes to the conclusion that it is being in existence that one is called to return to the father. Then you have St. Paul telling the Romans that cheerfulness in proportion to faith should accompany them.

An element of acceptance stands-out in understanding faith. Nothing more than time helps individuals to accept realities of life. As adolescents struggle to identify their calling, time is there to let them know what they are. As adults shun their calling, time is there to assure them accept that they are destined to the house of the Lord. If we want to cheerfully use our gifts, service and contributions towards achieving the purpose of God, let us accept what we are and where we are.

Gianluigi Buffon, an Italian football player who plays as a goalkeeper for Serie A club Juventus was signed by Parma as a midfielder in 1991. He accidentally became a goalkeeper in 1995 after being replaced because every goalkeeper at the time was injured. He became one of the best goalkeepers in history and a football legend. He is widely regarded as one of the greatest goalkeepers of all time, and by some as the greatest ever. This is an example of how we should accept what we are. God speaks to us through the very same means he used to do with our ancestors. He speaks to us in dreams, situations, calamities, friends and more. What we need to do is to discern on the opportunities found in any situation.

Like a football team we must work to ensure we win the game. No football player can achieve the team’s goals by playing alone or selfishly. Coordination and collaboration are key to success.

We cannot talk of security lapse in our society unless those charged with the responsibility to secure lives and properties of God’s people realise who they are.

We cannot talk of lack of integrity among our leaders unless those entrusted with the responsibility to govern God’s people are fully aware of their mission.

We cannot talk of poverty and hunger engulfing our villages unless the Josephs of this world realise their dream and accept to serve their kinsmen.

It is only when each one of us plays their role cheerfully in the Lord that the purpose of God to have us in our different roles and positions would really be meaningful here on earth as it is in heaven. Genesis 2:15 says, “The Lord God took the man and put him in the garden of Eden to cultivate and care for it.” This is the foundation of our calling, to work in the garden of Eden and care for it. How? Our different roles are the answer. No one single individual can ably work it and keep it. Everyone is tasked to work for the fulfilment of God’s mission. 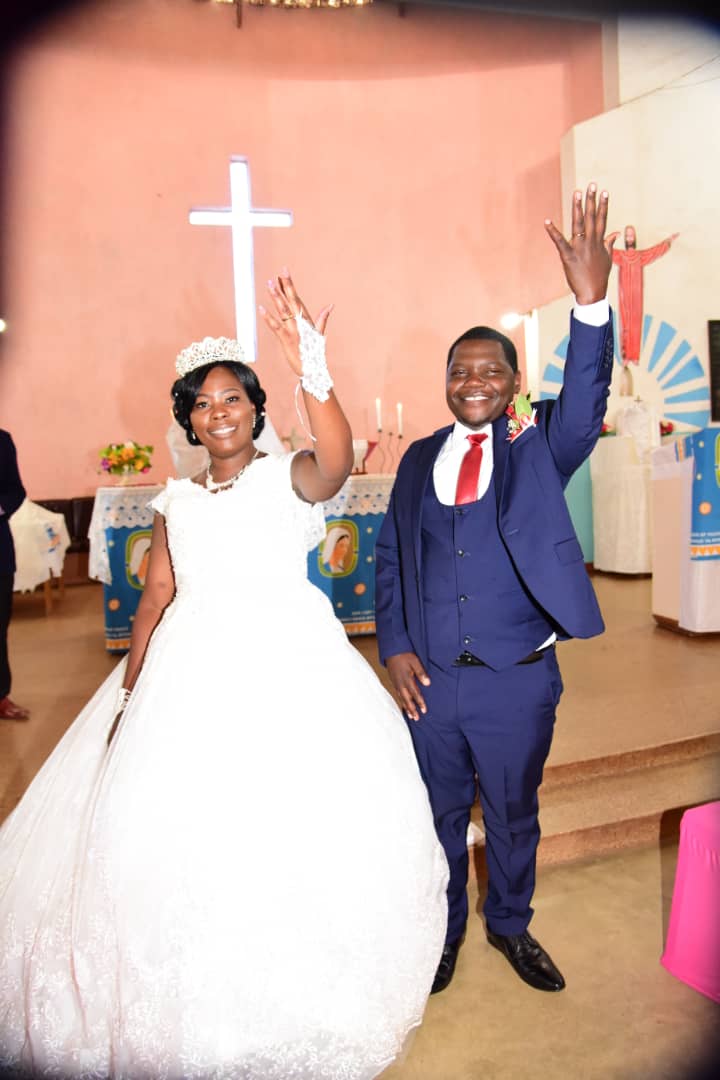 A COUPLE AFTER TYING A KNOT

Let everyone, in their own right and situations prove to the world that they are a Joseph the Carpenter, Husband of Mary and care taker father of Jesus. Do not be entangled by the customs, traditions and secular influences. Not even a position, not even the type of work, not even marital status, not even peer pressure should obstruct us from doing the will of God. We are all called to do the will of God and nothing else.